This Album is my first live album were all the songs from previous album “Last Day” were played from start to finish.

This album has a lot to offer as it comes with new feel and in many places improvisations along the show.

All the musicians involved, have brought a new touch to the songs which make them sound a little different from the studio album.

I hope this album will take you for a lifetime journey and even further.

Video will be available on You Tube as well as on this website at 10am European time. 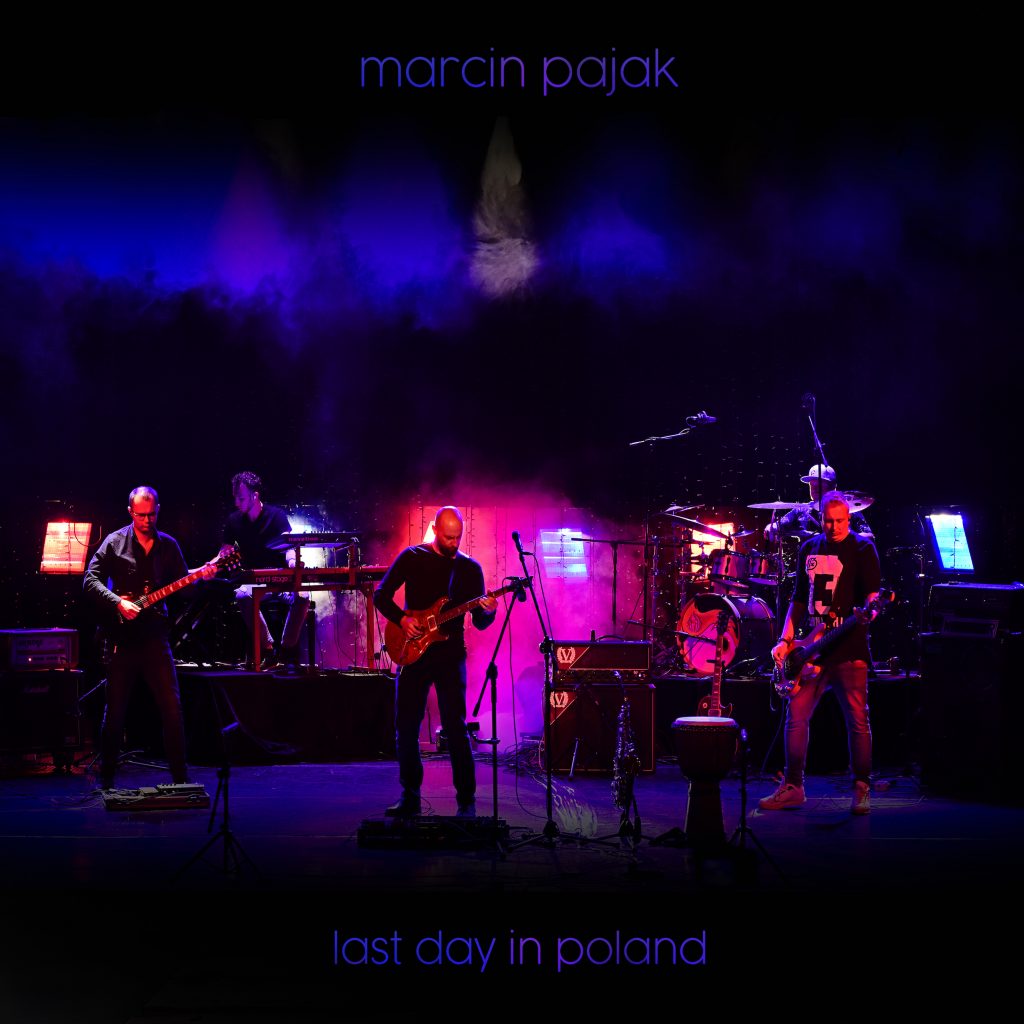 Video and Audio recording, Mixing and Mastering was done by